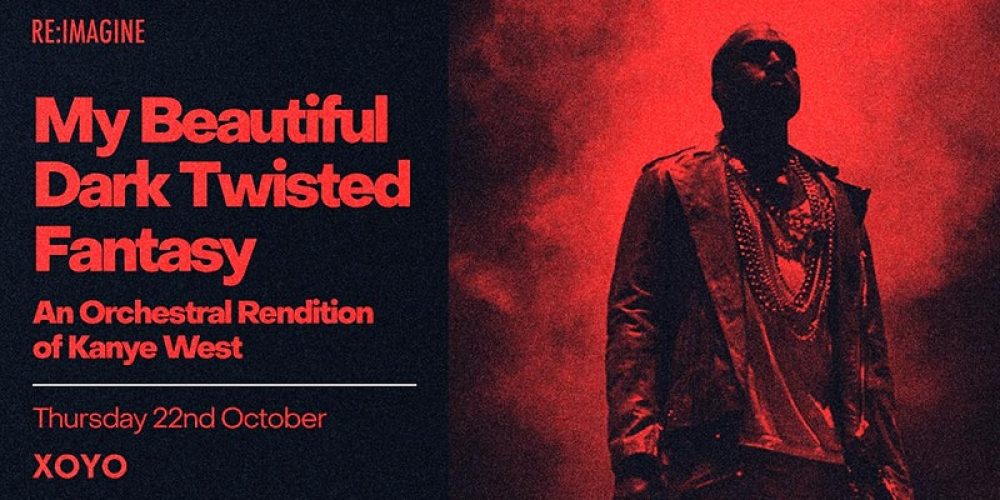 Kanye’s career-defining record, featuring seminal tracks such as Runaway, Monster and All Of The Lights, is widely regarded as one of the decade’s greatest albums.

As one of our most sought-after show productions in London, we’re excited to bring it to Bristol for a one-off special occasion.

In the midst of the misgivings and frustrations brought upon us by the covid19 pandemic... Afro UK Runway Trybe came