On October 5th, the award-winning writer and producer who has filmed 8 television shows, 22 movies, and 20 plays became the first African American to own a major film studio, the 330-acre film studio is located in Atlanta. The major motion picture studio includes 40 buildings on the National Register of Historic Places, 12 purpose-built […]

David Oyelowo is so hot right now. Since his breakout role of MLK in Selma his name seems to be the only words on everyone’s lips. To prove this theory me and the House of Black researcher team hit the streets and inspected everyone’s lips that we met. Unfortunately, one researcher got carried away with […]

In the midst of the misgivings and frustrations brought upon us by the covid19 pandemic... Afro UK Runway T 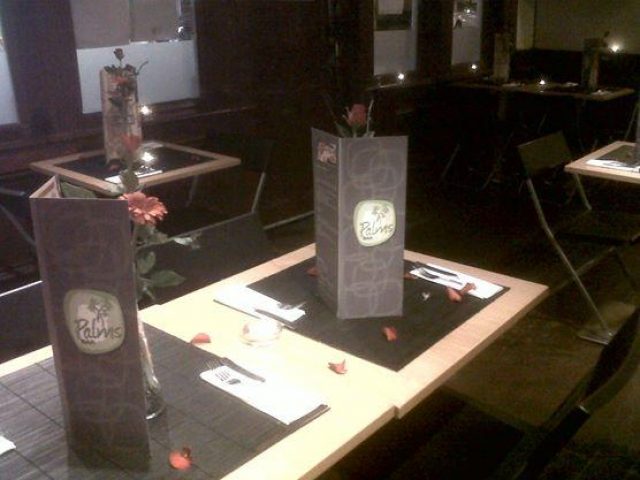