Now, with respect to the modern fashion culture of Zimbabwe, many of the citizens and individuals in the country wear modern and Western-style clothing  on an everyday basis. In other words, very few people will wear the traditional clothing casually in the country.

The people of Zimbabwe prefer to wear colorful dresses. Wraparounds and head-dresses are quite popular garments among the women. For men, a breastplate made from animal skin is very popular. The elderly people of the country are known to wear the traditional native dress, which forms the basis of Zimbabwe Clothing. 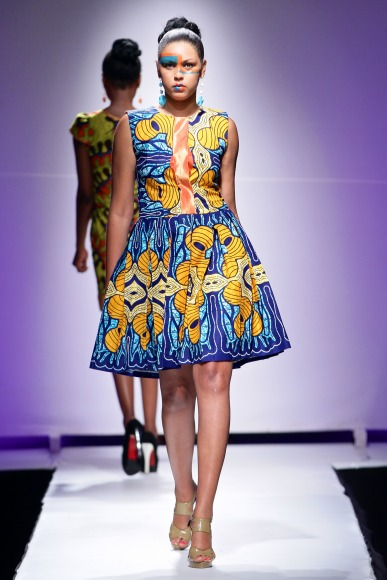 The people of Zimbabwe prefer to wear colorful dresses, wrap-arounds and head-dresses are quite popular garments among the women. For men, a breastplate made from animal skin is very popular.

It is believed that the traditional dresses for the women of the country are decked up with beautiful beads. Large sized ornaments form integral part of the traditional clothing of the women.

Idzilla women take great pride in their dress. Their traditional dress is colourful and bright and is decorated with a lot of beautiful bead work. A woman’s traditional dress shows her age and status in the community. A married woman traditionally wears a blanket over her shoulders with a lot of thick beaded hoops of twisted grass, called “isigolwani” around her neck and legs. She also wears copper and brass rings or “Idzilla” around her arms, neck and legs. The blanket or “nguba” is usually one with stripes of green, red, blue, yellow and brown. 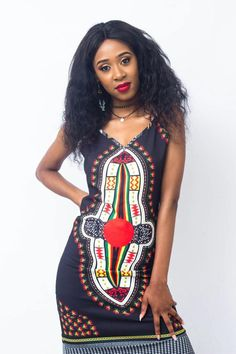 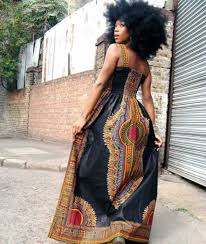 Married women also wear some form of head covering as a sign of respect for their husbands. These range from a beaded headband or a knitted cap to fancy beaded headdresses called “amacubi”.

Little girls wear beaded aprons or beaded skirts, while older girls who undergo initiation wear many thick “isigolwani” around their necks, arms, legs and waist. They also wear “isiphephetu”, a beaded apron given to them by their mothers as a symbol of entering into womanhood.

You can also show marital status with a married woman traditionally wearing a blanket over the shoulders with thick beaded hoops of grass, grass that is twisted. This can also include copper rings or brass rings around the neck, legs, or arms. The colors can range from blues, greens, reds, yellows, and browns. It is an important note that the head covering is an external sign of respect for the husbands. Little girls might wear beaded aprons or beaded skirts. Men can also wear animal skin headbands and ankle bands. 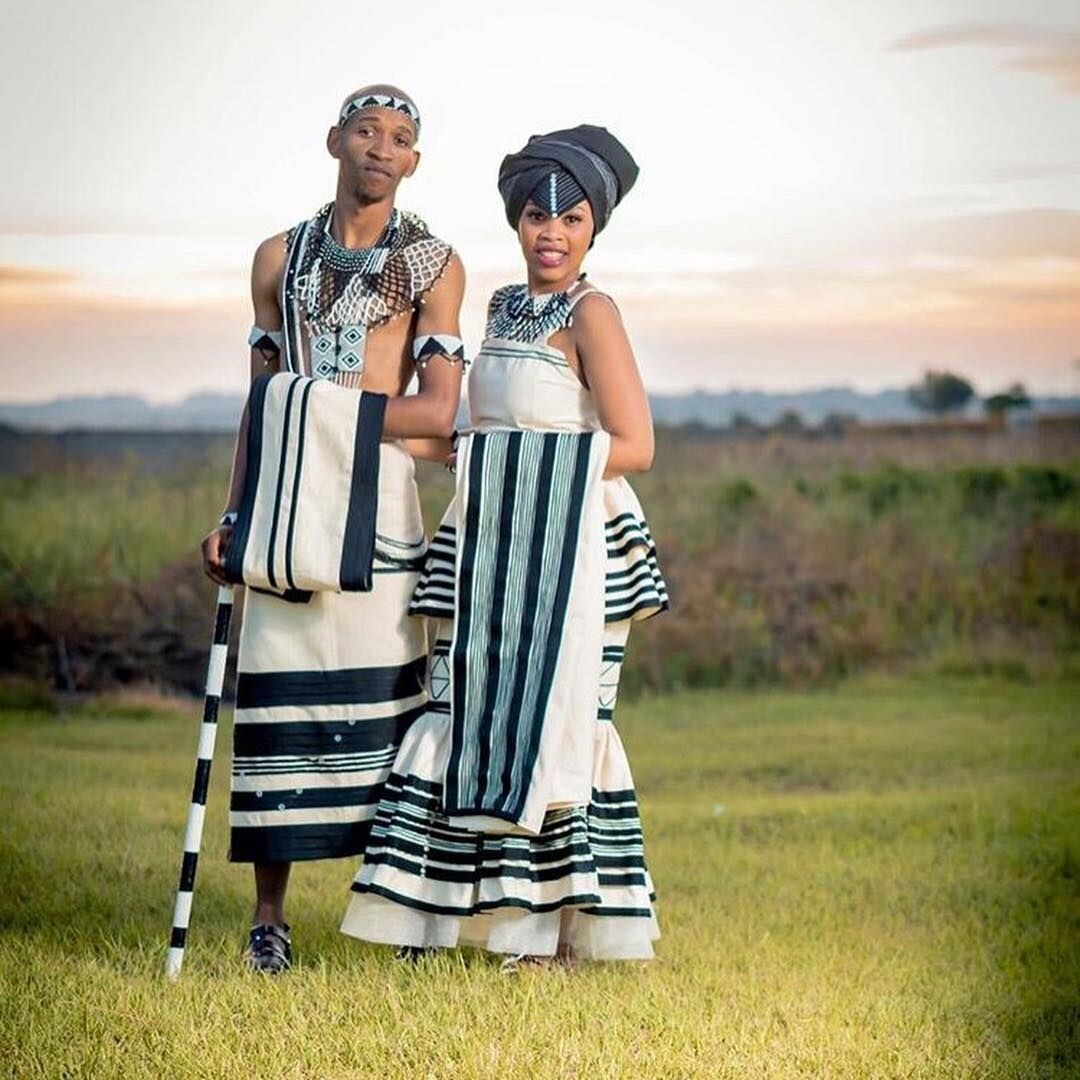 Images of bridesmaids  for a traditional Zimbabwe wedding 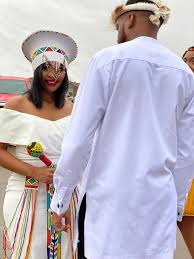 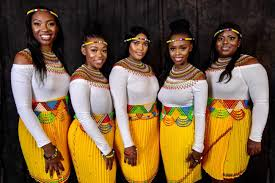 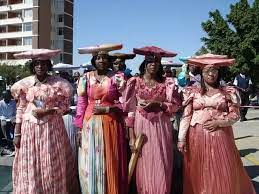 The Runway In Zimbabwe

The state of Harare in Zimbabwe was filled with fashion enthusiasts from Sept. 2nd – 6th, who travel from around the world to witness the redefined fashion of the forgotten tribes. As reported, these forgotten tribes made up of 35 designers employ their own unique fashion utilizing the natural elements around them – from leaves and flowers to create intricate headdress, fruits to paint artistic body art, shells and seedpods for jewelry and feathers, fur and skin for uniquely crafted garments symbolic to each tribe’s respective custom.

Now, with respect to the modern fashion culture of Zimbabwe, many of the citizens and individuals in the country wear, apparently, modern and Western-style clothing as the usual outfit. In other words, very few people will wear the traditional clothing on a regular basis within the country. It’s important to keep in mind stereotypes that might be in one’s mind and then contrast that with the reality. Of course, there are the major fashion icons within the country that can then therefore produce aspects of the traditional culture within the fashion culture. Moreover, this can also come into direct contact with the mixing and matching culture that seems to me like a large part of the international fashion culture. 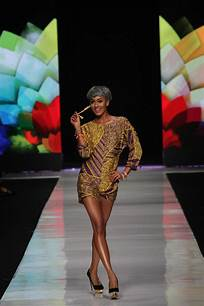 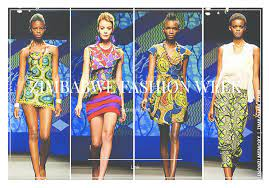 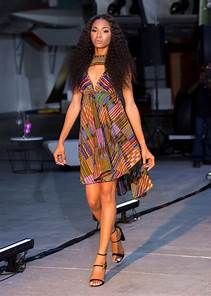 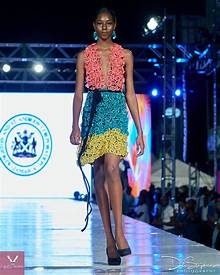 History of Nigeria's Fashion Industry Prior to the 90s, Nigerian fashion had been strongly influenced by t

History of Ghana Textile Industry Ghana has an opulent history of textile production, with its modern textile

Zimbabwean Attire Now, with respect to the modern fashion culture of Zimbabwe, many of the citizens and indiv

Take a Look at Recent Images from Runway Trybe!

The gender-neutral eau de parfum was formulated for an elevated experience, with an elevated, $120 (